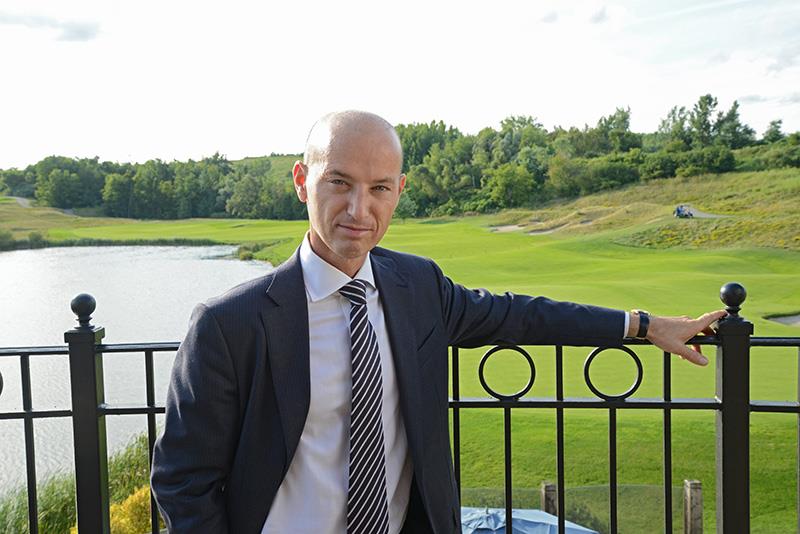 It is with deep regret that we announce the passing of Romeo De Gasperis. Romeo had valiantly battled cancer for over a decade prior to succumbing to the horrible disease on April 16th, 2018, at the age of 51.

Romeo was a beloved son, brother, husband, and father. He was an acute businessman and philanthropist. Beyond that, he was a true gentleman and friend.

His 18-year battle with cancer never dimmed his spirit nor prevented his success as a businessman and philanthropist. Romeo was a remarkable leader and leaves behind a legacy with a special place in many hearts. We hope his work ethic, willingness to explore, and altruism serve as an example for generations to come. He will be a continued role model and leader to his staff for years to come.

Along with his many business ventures, he made significant contributions and commitments to the Lymphoma Foundation of Canada.

In lieu of flowers, the family requests that you honour Romeo’s examples of service, accomplishments and modesty by donating to the Peter Munk Cardiac Centre at the Toronto General & Western Hospital Foundation. To donate, please call 416-603- 5300 or visit: www.tgwhf.ca/tribute

At the age of twelve, Romeo began working at Condrain starting with a project in the Town of Markham where he mixed concrete and helped lay 120” (diameter) pipe through easements. From this first job, Romeo began to work on-site every summer until 1989 when he completed a civil engineering program at Seneca College and brought his expertise to Condrain’s offices. He was a vital player in Condrain’s implementation of new technologies and worked diligently to bring the company to the forefront of modern practices and standards, and keep it there.

The founding De Gasperis brothers influenced Romeo early. Working amongst them was sometimes trying because they had such vision, but Romeo learned that from circumstances like these comes vast and useful knowledge. Romeo worked tirelessly to continue the family legacy of excellence, while keeping Condrain at the top of the industry both technologically and structurally, as well as take it to even further levels of growth. Romeo served as the Vice President of Condrain Group, Vice President of CountryWide Homes and Condor Properties, and served as President and CEO of Futureway Communications (FCI Broadband) from 2002-2003 and Director for FCI until 2007.

Romeo also sat on Delavaco Residential Properties Board of Directors. Delavaco (DVO.U) is a publicly traded company, listed on the TSX and Nasdaq, but his Board of Directors duties do not end there; he served as director for Cool Brands International (the parent company of YogenFruz) from 1996-2007. He was also chairman and Director of eBuild.ca while also serving as a director for DG Group. More recently his involvement in Aquatech Dewatering as Vice President came from a growing demand for enhanced environmental awareness in our community.

Romeo was also gala chair and honoree for Lymphoma Foundation Canada fundraising dinner in June 2012, which helped to raise $2.5 million dollars for research and awareness of the disease. 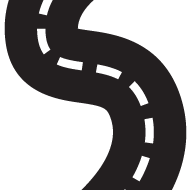 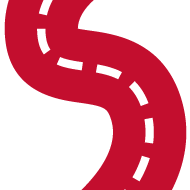 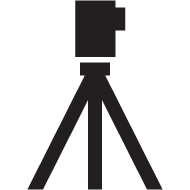 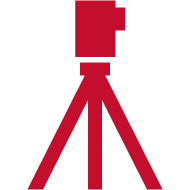 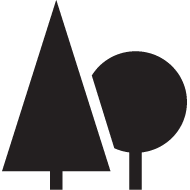 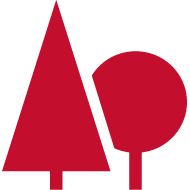 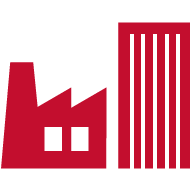